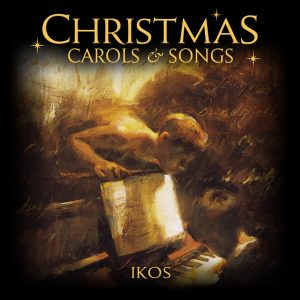 Advent and Christmas will soon be with us! Here is the 2021 release message from our favourite UK Music Distributor, Burning Shed.

May this be a very special 2021 Advent and Christmas season for you all. 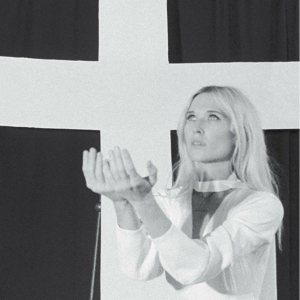 If you are looking out for some inspirational new music, I highly recommend ‘Mercy’ the brilliant debut album from former Wild Belle singer  Natalie Bergman. It is a very personal selection of great songs, and a brilliant production.

Here is a recent interview with her :Natalie Bergman, interview in Hero magazine Some of her videos draw on early TV production techniques, with throwback to the ’60’s and 70’s style, and several are featured in the article. Well worth reading.

Mercy is available worldwide through Jack White’s Third Man label, and distributed on all digital sites. 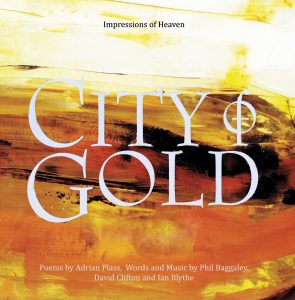 The original City of Gold full album is now available again worldwide on Apple Music and iTunes, and all major Digital Music Sites. Thank you for you patience whilst technical issues at Apple were being resolved. The CD, with full lyric and artwork booklet, is also available from the Little Room Store

In addition to the full album version, a Radio Remasters 20th Anniversary edition available. This release features selected remastered versions of songs which have received the most airplay over the years. It is available for streaming and downloading from all major digital music websites. To preview and listen, the Apple Music and iTunes links are added below.

Happy listening and best wishes to you for 2021 from all at Little Room. 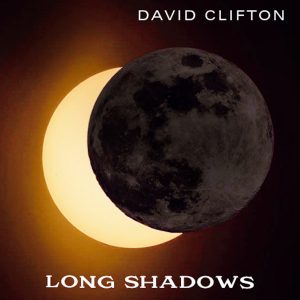 Long Shadows hits No.11 on the Prospect Radio charts in the UK! This is the second radio single released from the Marble City Skyline album. 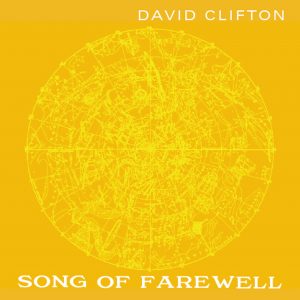 Song of Farewell is now out and about on radio stations across the world, and has been play-listed in Spain, The Netherlands, South Africa, Germany, the UK, Canada and the USA. It can be requested on your local radio station and is also available to stream on Spotify, Apple Music, Amazon and all digital music sites.