Mr. Don has an early career in music that parallels that of John Paul Jones of Led Zeppelin. Born within a few months of each other, they were both devoted students of classical music, became organ scholars and later became choirmasters and organists at their local churches in their formative years. And there the musical similarity ends!

For those who are not yet aware of the full range of Mr. Don’s artistic work, you will be pleased to discover that Mr. Don is the music performance artist name of John Donaldson, one of the most accomplished of our new English painters, working in the disciplines water-colour, oils, egg-tempera and gouache. His paintings are widely collected and highly sought after; you can view some of his more recent works on his personal website.

John spent many years playing Hammond B3 and C3 in jazz and blues bands, regularly touring the club circuit throughout the south coast of England,  as well as making frequent trips to play gigs in and around London. The south coast clubs during this time were the centre of a thriving jazz and blues community, where many of the new artists developed their sound and style, getting their first breaks. John met his wife Sandi during these years, and she was a regular singer in some of his band line-ups.

It wasn’t until his move to South Devon to pursue his career in art full time that he has also had time to further develop his music composition and recording. The past ten years have seen the growth of this side of his creativity, and new recordings are planned to fit in with his demanding painting schedule and artwork commitments.

This is electronic music at its very best.  Soundscapes, soaring melodies, powerful rhythms and panoramic ambient textures are at the core of these unique projects. The ebb and flow of each album is carefully structured and designed, rising and falling through rhythmic changes and melodic journeys, creating inspirational musical worlds, each with their own individual hallmark. A mixture of analogue and digital keyboards, sampled voices, instruments and found sounds are manipulated to enhance the programmed elements of each album.

Most of these recordings are created to be listened through completely in one long experiential sonic journey, and Mr Don’s live DJ events and concerts frequently employ entire performances of the albums augmented by sampled work as well as featured musicians and instruments. Mr.Don is one of electronic music’s best-kept secrets, and he has loyal and enthusiastic following, particularly in the South West. 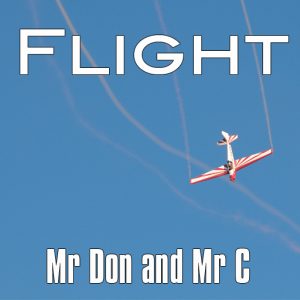 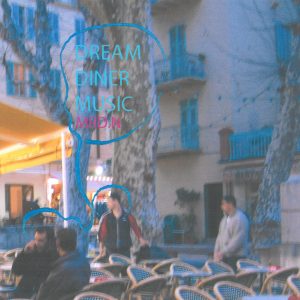 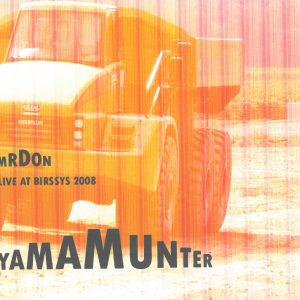 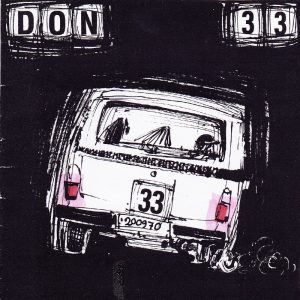 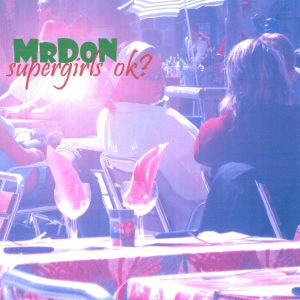 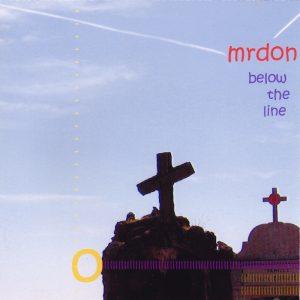 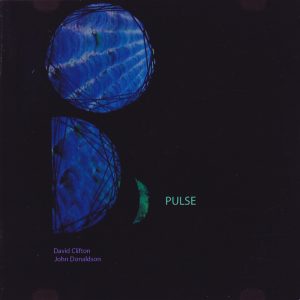 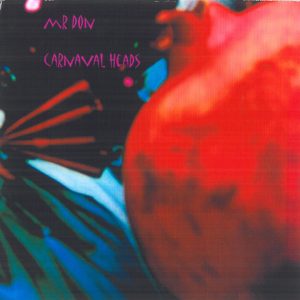 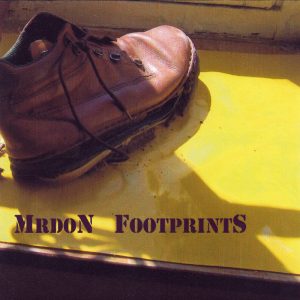 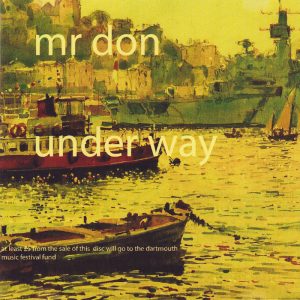 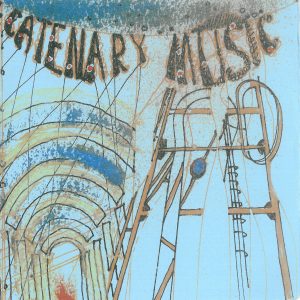 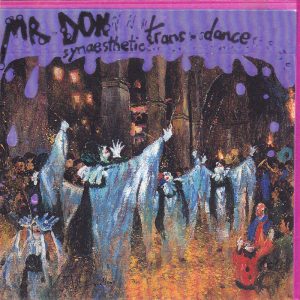 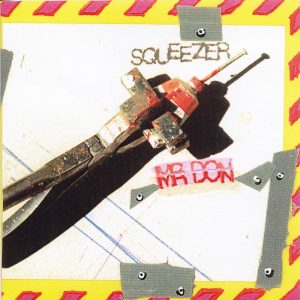 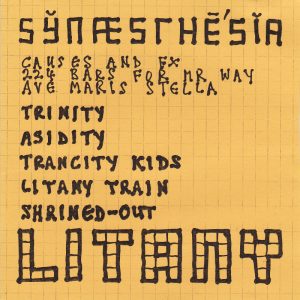