London songstress Esther Alexander is delighted to be stepping out with a new album entitled The Long Way Home, a record filled with love, life, and charming story telling, enigmatically merged together with smooth, magnetic beats and catchy melodies.

The Long Way Home is her fourth studio album and sees her collaborating with Grammy award winning Producer, Kipper; friend, publisher and silver-fingered guitarist David Clifton and legendary writer and singer, Judie Tzuke. Esther explains “This record really has felt like the long way home for me, in the sense that I finally feel I’ve found my dream team – in the musicians, the writers and just the whole vibe really.”

Becoming a mother has given Esther fresh perspective and this is expressed in the lyrics of the record as well as in her general mood – “I think I realise more that music is a gift to be enjoyed, worked hard at but not obsessed over. It seems to be easier holding it lightly now – my children have shown me how to be present in the moment and I find myself not always wishing I was in some other place.”

Caffe Nero fully endorsed her latest record, making Alexander their “Artist of the Month” for both July and October in 2009. She performed thirty-eight gigs in total for the renowned chain and her record was played daily in all 370 stores across the UK. Bose sound systems also joined the party by providing their stunning L1 system for Alexander to use in all of her gigs during the tour.

Superstar Sting has given Esther Alexander his seal of approval, affirming her cover of his song “Fragile” as simply, “Beautiful.” He is not the only celebrity to come out and support Alexander – both Adrian Chiles and Christine Bleakley of the popular One Show were spotted enjoying her set at a gig recently.

Growing up in leafy Buckinghamshire, Esther began her career as a session singer with the likes of Ruby Turner, Steve Winwood and London Community Gospel Choir. An emotionally charged move to Birmingham at the age of 21 kick=started her song writing and soon after she co=funded her debut EP along with Little Room Music, her publishers.

The new season of her musical and family life looks set to be a crazy one for this experienced and talented performer, but Esther Alexander is undaunted – “This is what I signed up for – I wouldn’t have it any other way!”

Catch her singing the occasional concert if you can…. and we’ll update you when family life gives space for more recorded work.  Meanwhile, enjoy her inspirational back catalogue. 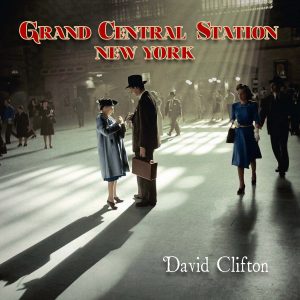 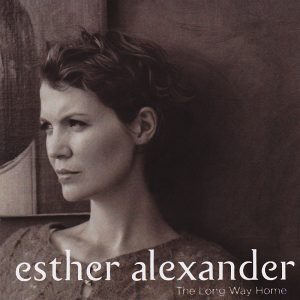 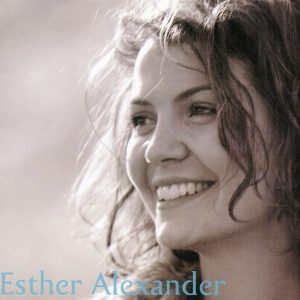 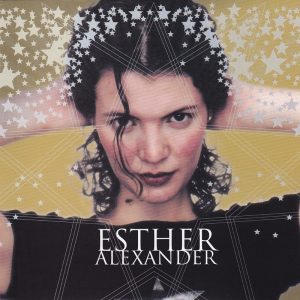