This  album of sacred and spiritual songs, with lyrics inspired by and drawn from Scripture, was recorded in London during 2005.

Released first through Integrity/Provident Music in the UK and Europe in 2006, and also distributed by Proper Distribution. Released in Canada in 2007. 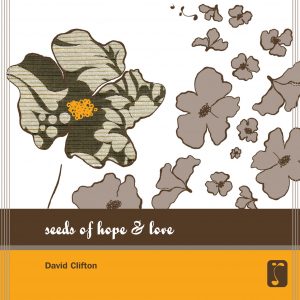