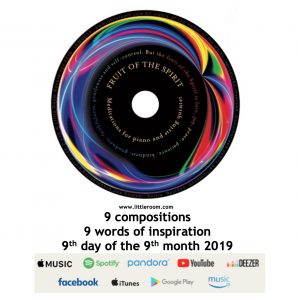 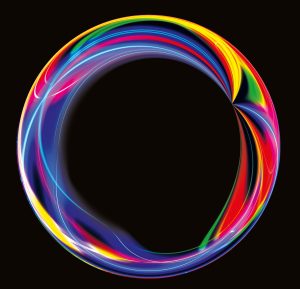 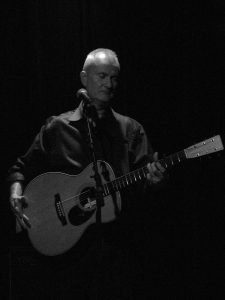 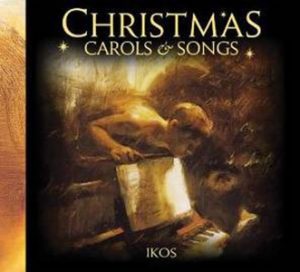 The origins of the carol Silent Night are both mysterious and legendary. It was listed in a Gallup poll of 1996 as Britain’s most popular carol.

The legend goes that the organ of the church of Saint Nicholas, Oberndorf, Austria, broke down on Christmas Eve, 1818. The priest and organist hurriedly wrote a simple carol that could be accompanied on the guitar, and sung at the Midnight Mass.

Due to the discovery of an old manuscript, we have now learnt the true story. Joseph Mohr (1792- 1848), a Catholic priest, wrote the words whilst at his previous parish in Mariapfarr, and during the early part of his next ministry in Oberndorf, collaborated with the organist, Franz Gruber (1787-1863), who wrote the beautiful melody. It was originally written as a duet for two male voices. Mohr and Gruber first performed their carol beside the crib in the village church after midnight mass on Christmas Eve, 1818.

This carol might have been lost forever had a manuscript not been discovered by Joseph Strasser, a folk music group leader and lover of traditional Austrian music. His group performed the carol at a concert in Leipzig in 1832, which resulted in it being published in a collection of Tyrolean folk songs. Emily Elliot made the first English translation in 1858, and other versions also appeared by S.A.Brooks in 1881, and J.M. Campbell in 1863. The original text makes no mention of the Virgin Mary, yet Emily Elliot’s translation captures the spirit of Mohr’s carol more than any other, and is the most widely known version.

The IKOS version features perhaps one of the most unusual and original interpretations of this beautiful folk carol by David Clifton and Canadian singer Jane Siberry.