The last album release from Phil Baggaley and John Hartley, which was recorded in Nashville during the Autumn of 1994, and produced by Phil Madeira, Lynn Nichols and Chris Eaton. One additional track, Long Shadows, was recorded and produced by Andy Piercy in Derby and added to the track-list prior to mastering by Denis Blackham. The Hampton Inn, Nashville, across the road from the famous Blackstone Brewery became home to the band for a month during the recording sessions. Some of Nashville’s finest studio musicians added their skills and talents to this project, including legendary steel guitar player Al Perkins, drummer Denis Holt, bassist Chris Donahue, guitarist Dave Perkins as well as other contributions from Phil Madeira on Hammond B3, and vocal harmony arrangements by Chris Eaton. Phil Keaggy kindly lent his treasured Olsen guitar to David Clifton for the tracking of the acoustics, and JB did a wonderful job of the engineering and mixing. 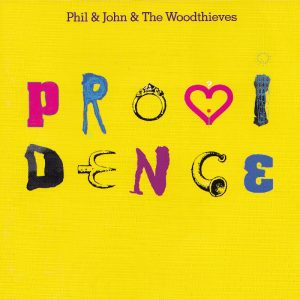